ALKU
_
From 8 July to 31 July (08:00 – 21:00)
Inauguration: Friday 8 July (19:00)
Lugar: Aiete Kultur Etxea
_
Rara Avis includes eight imitations of birdsong which have been made using independent sound synthesiser systems. These eight pieces, which have been created by Oswald Berthold, Chris Brown, Anders Dahl, Joe Gilmore, Fredrik Olofsson, Tim Perkis, Roc Jiménez de Cisneros and Peter Worth, invite us to explore mimesis, subjectivity, alien phenomenology and the grey area between the real and the imaginary. As part of the Listening Observatory, Rara Avis calls for a clash of species and frameworks of reference, an exercise in synthetic glossolalia which focuses on the concept of imitation.
_

_
ALKU is a record label and artist collective that was founded in 1997 by Anna Ramos and Roc Jiménez de Cisneros. They have released work by Goodiepal, Mark Fell, Felix Kubin, Kevin Drumm, Ben Vida, The League of Automatic Music Composers and their own group EVOL, as well as others. ALKU has also presented work in an installation format at galleries and museums in different countries. Collective work based around a concept has been a constant theme in the label´s catalogue from the very beginning. 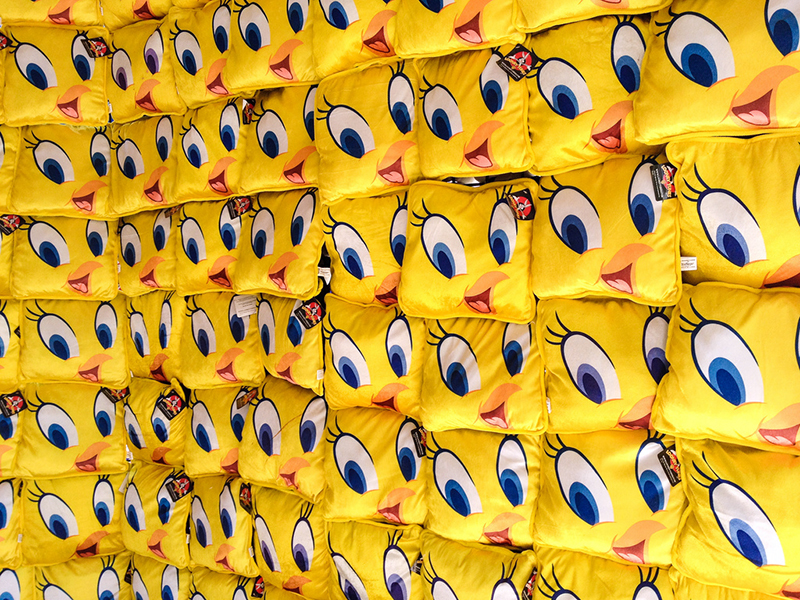