Listening, depending on the context, can mean paying attention while hearing somebody, music or the surroundings; but it can also mean being reconciled with and starting communication with what the other wants to tell you.

During research there were various conversations during 2013 in the context of Audiolab‘s activities at Arteleku. Starting with the Donostia Noise workshop, in connection with Soinumapa, we sketched the idea of collective research into noise in the city. The experience led to various proposals, including this podcast published by Hots! Radio.

All of this arose with the intention of enlarging the research over time. At the Observatorio de la Escucha we want to take up some of the proposals worked on at that time once more, adding them to the perspectives which each person has developed within and beyond the initial framework. That is why this research is one of the essential organs in the project, in which we are interested in how other people perceive and what these inhabitants of the city understand by listening to oneself. We would like to emphasise the characteristic which we mentioned at the start, and not specialised attention or paying attention to music; becoming reconciled and communication. 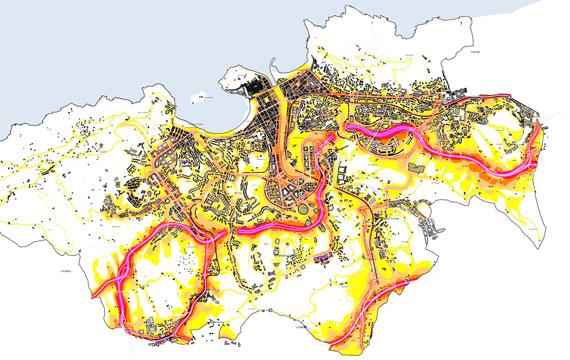