Installations – DSS2016 >> In the end, everything happens at once

In the end, everything happens at once

Mega-phone. Mega-voice. Mega implies something important, something maximalist. Sporting competitions, competitions of all types, electoral campaigns, conferences and major meetings use public address systems with the purpose of communicating. They privatize the public space and produce and excess of noise pollution. It is the panic of horror vacui.

What a voice says is a body, some words, its sounds. Just that. I am interested in undermining the communication order and attempting to void it of meaning. Forcing a dialogue on language, on the words, on its voice. Listening to its aspects, in its flesh, in its sound and rhythm. Or simply saying nothing. To leave a mark on the emptiness and silence. Even if doing this means using 750 words from my physical and mental repertoire.
_ 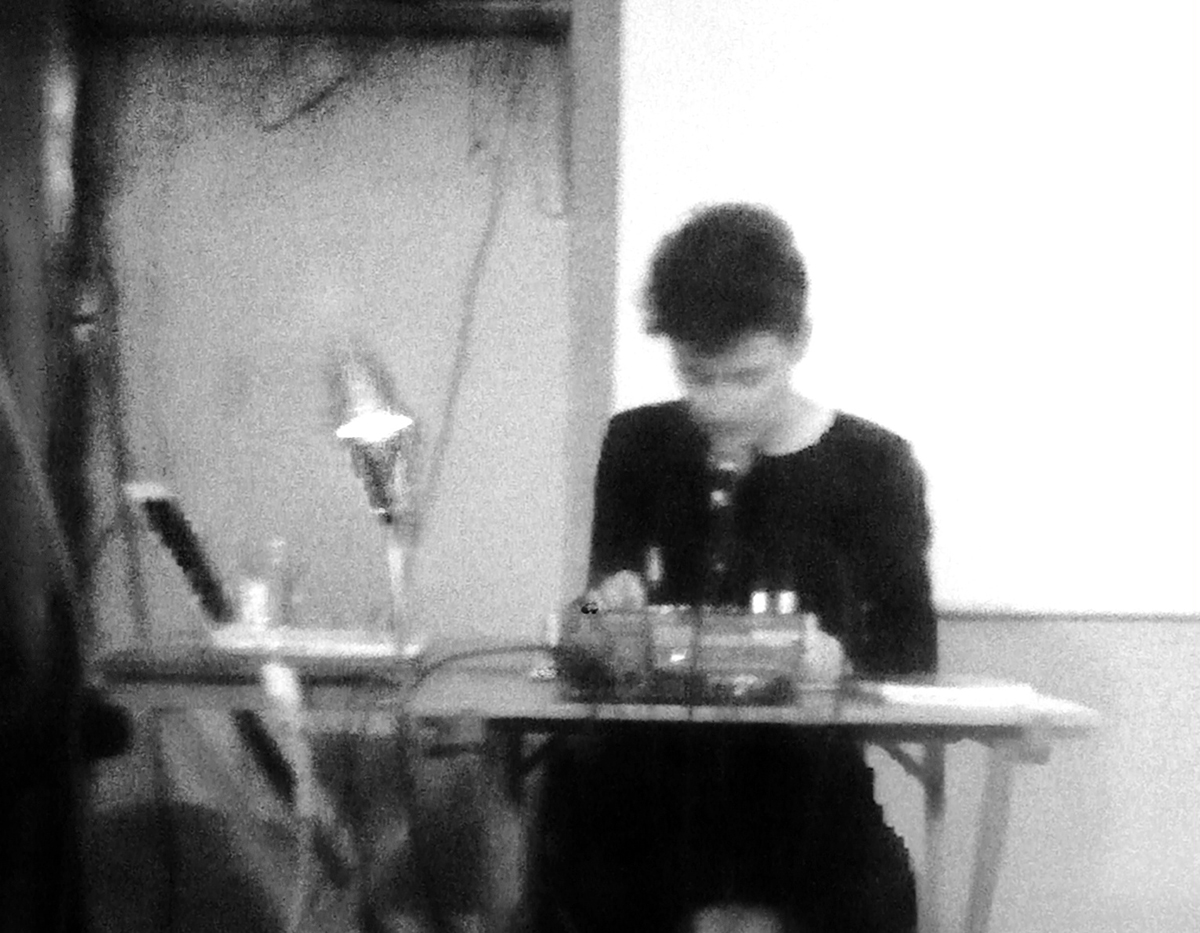 _
Ixiar Rozas. Writer, dramatist and researcher. She has spent several years working with the space that exists between voice, body and language both in theory and in practice, and she has published narratives, poetry, theatre, critical texts, and short essays on different languages and countries. Some of her work include: Gau bakar bat / Una sola noche (2004), Negutegia (2006), Beltzuria (2014) and Ejercicios de ocupación. Afectos, vida y trabajo (2015). In addition, she participated in organising Periferiak, ERresonantzian, Arrakalatuta and Proklamalos, conferences and seminars on contemporary art and critical thinking. Currently she is involved in numerous projects and presentations in the visual sphere, as well as performing arts. She holds a Doctorate in Fine Arts, is a Professor of Artistic Education (Universidad de Mondragón) and member of the creation space Azala.
_

In collaboration with TABAKALERA 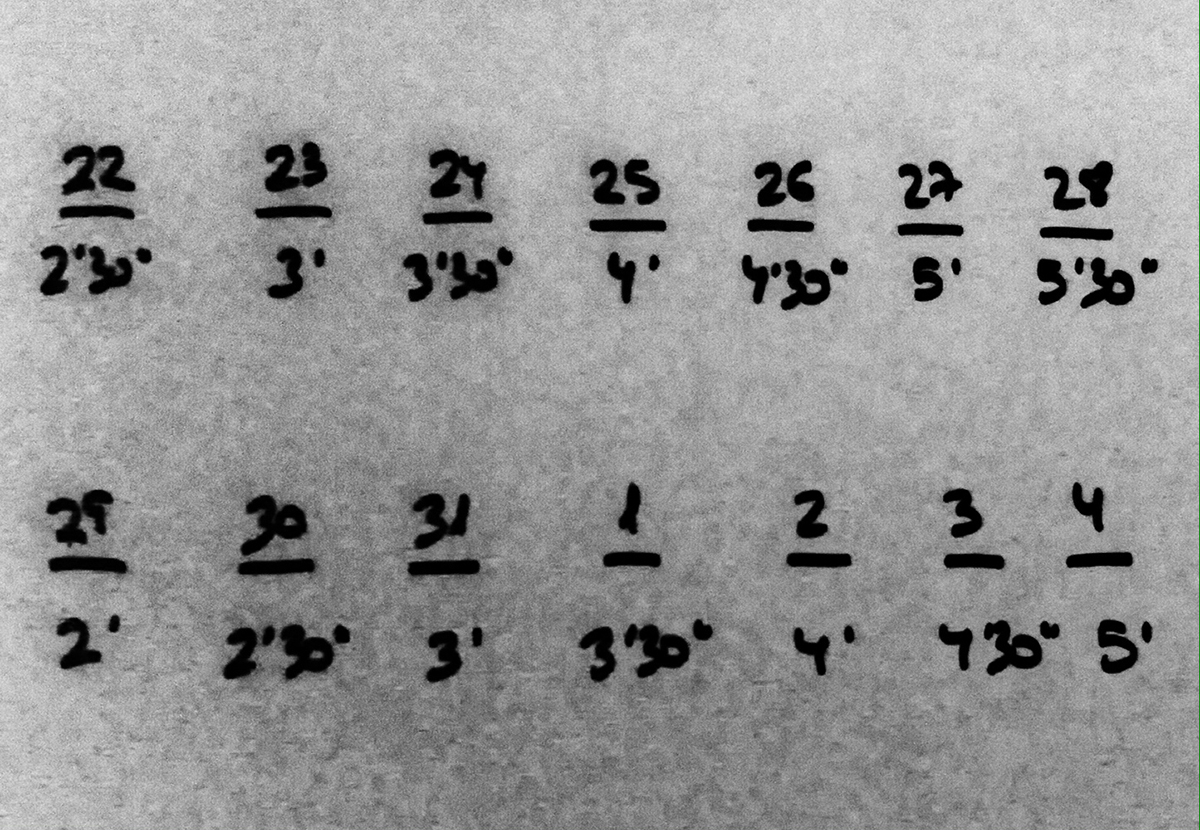