Francisco López
_
From 10 June to 10 July.
Schedule: Friday (18 – 20 h), Saturday (11 – 14 h + 17 – 20 h) and Sunday (11 – 14 h)
Place: Arantzazu Gandiaga Topagunea
_
Forests are natural acousmatic environments: the inherent complexity of their structure amplifies the conditions for sonic phenomena which have multiple layers and are often relatively complex, and whose sources are difficult to make out. “Ghost Forest” is a compositional transposition of numerous original, environmental recordings made in different forests all around the world. By using an unusual system of mini-speakers which distribute sound energy and amplify reflections from the space itself, and with the aim of creating a three-dimensional sound environment which is subtly immersive and reactive to the space where sounds rematerialise, the “reality” that was originally captured has been developed through filtered extremes. This process has culminated in the discovery of a ghost forest of high frequencies which is based on the wooded environments that have been transposed.
_ 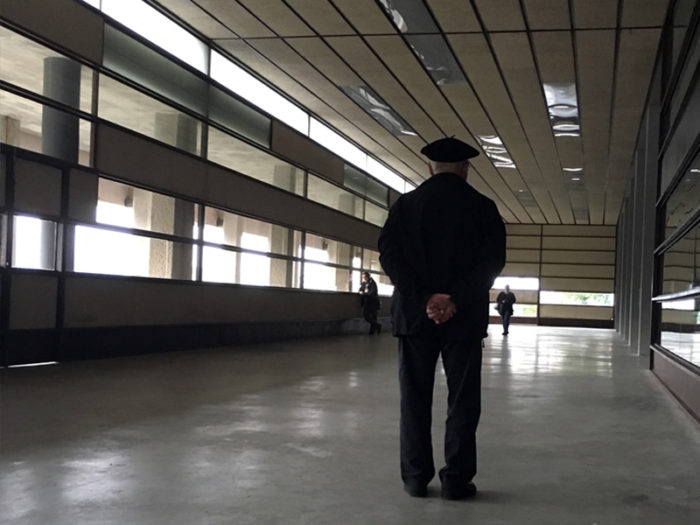 _
Francisco López is internationally recognised as a key figure in experimental music and sound art. He has worked in the field of sound art and with environmental recordings in a career spanning over thirty-five years. During this time, he has developed a sonic universe which is totally personal and iconoclastic, and based on attentive listening to the world. He has created hundreds of sound installations, projects with field recordings and held concerts/performances in seventy countries, including at major concert halls, museums, galleries and international festivals. Released by more than 350 record companies and publishers worldwide, his work in sound has seen him collaborate live and in the studio with over 150 artists from around the world. In addition to other accolades, López has received an honorary mention at the renowned Ars Electronica Festival in Linz (Austria) on no less than four occasions and was the winner of the sound anthology category at the 2010 Qwartz Awards (France). 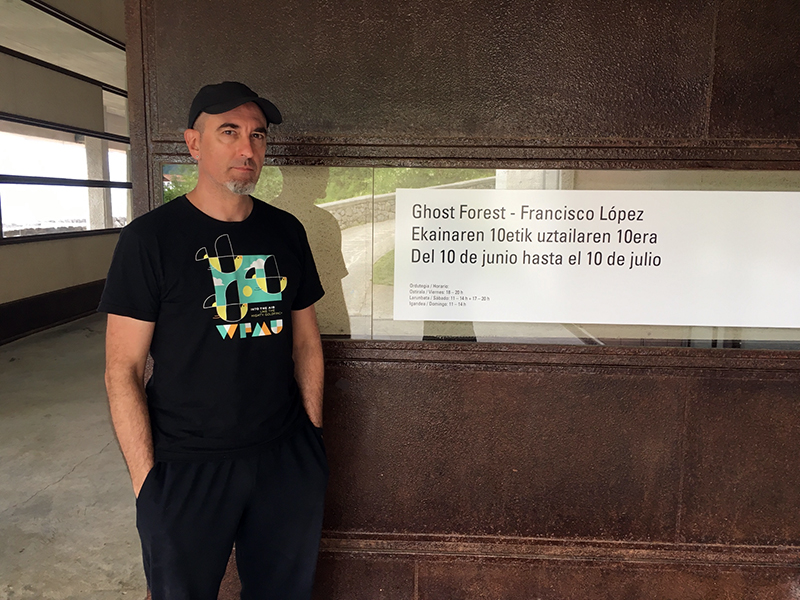