Archive >> Coin’s timbre: A story through research from the Listening Observatory

Coin’s timbre: A story through research from the Listening Observatory

Between April and September 2016, the Listening Observatory’s research group comprised of Luca Rullo, Mikel R. Nieto, and José Luis Espejo, carried out a series of interviews in San Sebastian’s 18 neighbourhoods that started with a survey including 8 basic questions. We developed this research, as well as the Observatory’s other activities, within the DSS2016EU European Capital of Culture’s Pagadi Pier. The initial idea had been in the making since 2013, when a series of dialogues that took place within the context of the Donostia Noise workshop were also attended by Xabier Erkizia. The workshop was dedicated to noise pollution, and was developed by Audiolab in Arteleku with an important connection to Soinumapa.

As a result of that conversation, we proposed possible developments, including the podcast published on Hots! Radio, and the idea for a citizen consultation space that ended up transforming itself into these surveys. In 2014, within the context of the Phonos Grant, and under the name Interstitial Spaces, Mikel R. Nieto created a version prior to the project in Prat del Llobregat, next to the Barcelona International Airport. As a conclusion to this experience, he held a concert and transcribed a series of meetings based on various interviews. Mikel proposed following the same methodology; asking a few short questions on different aspects of listening, while expanding the scope to all San Sebastian neighbourhoods. As a result of these different experiences and ideas, we interviewed some two hundred people between the months of March and October 2016, asking the following questions:

–  What does listening mean to you?

–  Is there any sound that makes you feel at home?

–  Is there any sound that makes you feel encroached upon while at home?

–  Is there any place you tend to go to because of how it sounds?

–  What sound identifies the neighbourhood you live in?

–  What is your favourite sound?

–  What sound do you most detest?

–  How can we make ourselves responsible for the sound that we ourselves emit?

« IN THE END, EVERYTHING HAPPENS AT ONC 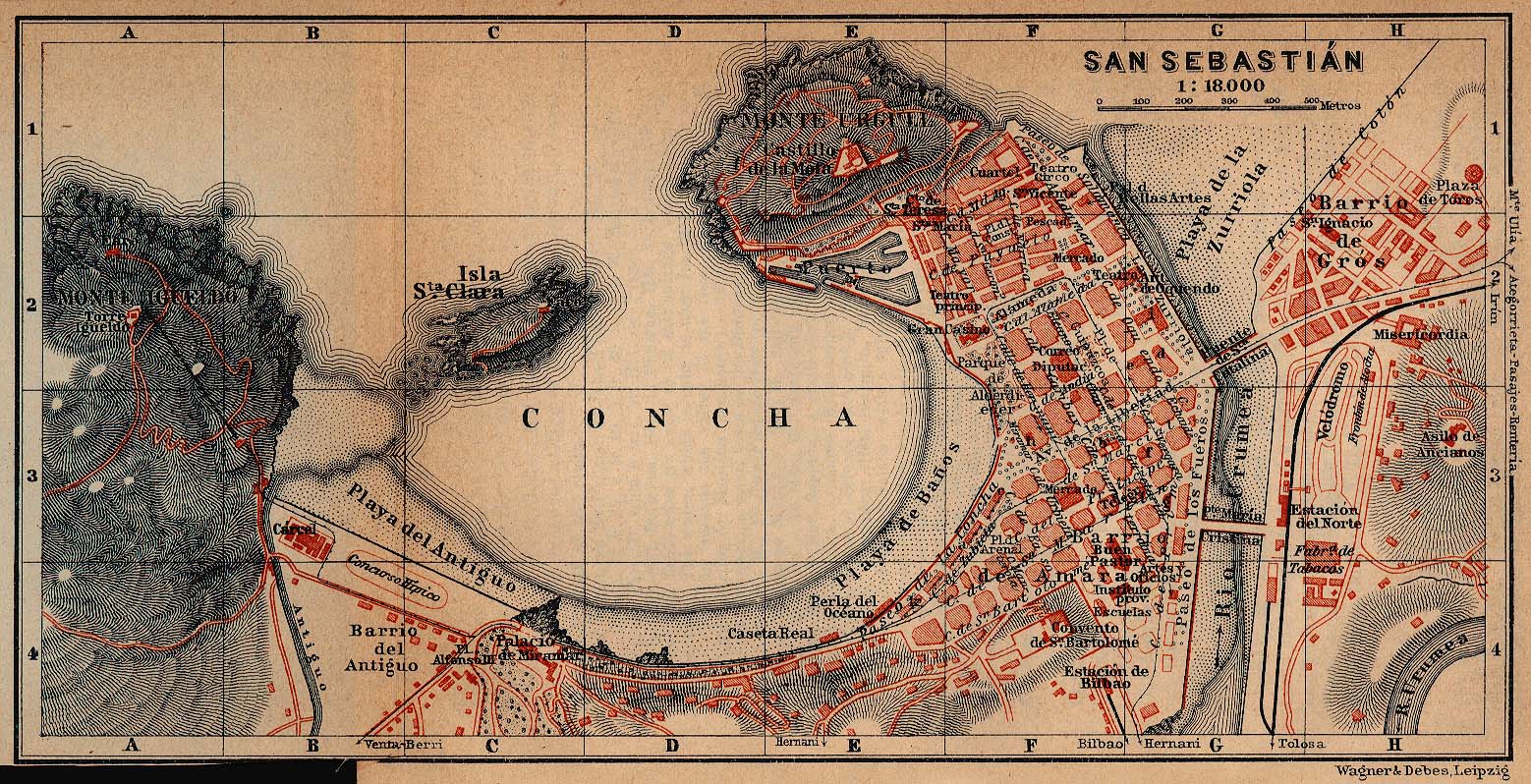